CD27 is a co-stimulatory molecule and a member of the tumor-neoplastic factor receptor superfamily. (TNFRSF). It is expressed on T lymphocytes, memory cells, and natural killers (NK). It is involved in NK cell-mediated cytolytic activities and T-, B-lymphocyte proliferation/activation. Certain types of tumor cells have high levels of it.

CD27, also known as TNFRSF7 or type I transmembrane proteins and TNF receptors, is expressed on subsets T, B, N, and hematopoietic precursor cells. An anti-CD27 regulates the activity of these cells through interaction with CD70. You can know more about anti-CD27 via https://www.bosterbio.com/catalogsearch/result/?q=anti+cd27. 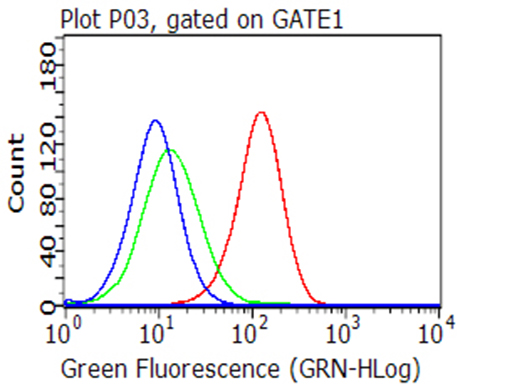 CD70 is transiently expressed in immune system cells upon activation. The interaction between Anti-CD27, its ligand CD70 plays a key role in costimulation, which results in prolonged lymphocyte survival, increased T-cell proliferation and memory-cell formation.

Preclinical research using a fully-human agonistic antibody to CD27 has shown that human lymphocytes can respond to CD27 stimulation in person and promote adaptive immunity to a range of tumors.

CD27, also known as S152 or T14, is a type I membrane protein of 50-55kD. It is a member of the TNF receptor superfamily that is lymphocyte-specific. CD27 is expressed by medullary lymphocytes, almost all mature T cells, some NK cells, and most mature T cells.

Anti-CD27 binds with CD70 and plays an important part in costimulation and activation of T cells, as well as regulation of proliferation and differentiation of B cells. TRAF2 or TRAF5 can also interact with CD27's cytoplasmic domains to induce NF-kB activation and SAPK/JNK activation.